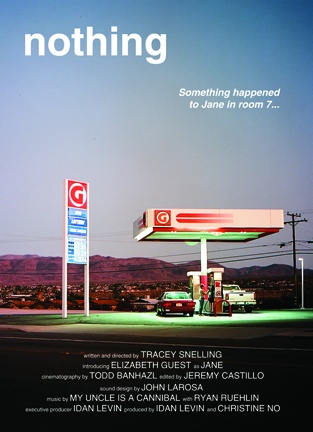 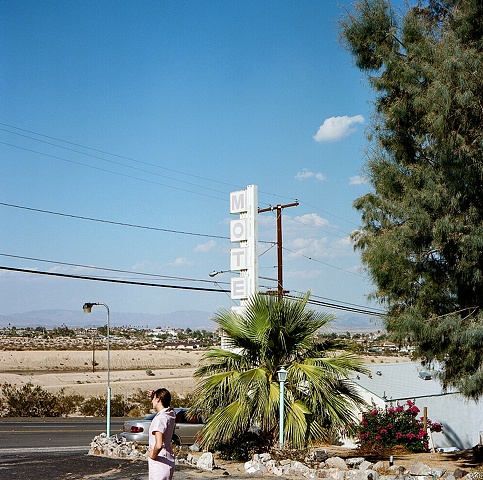 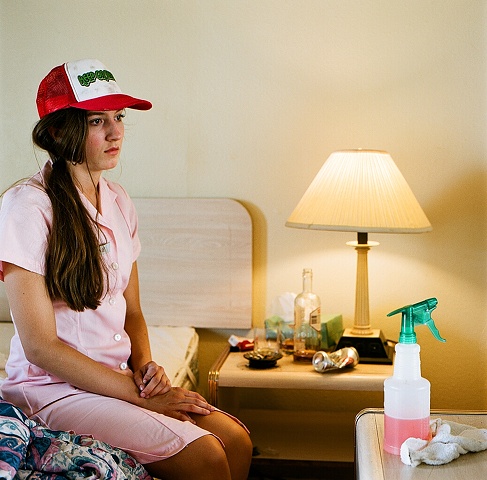 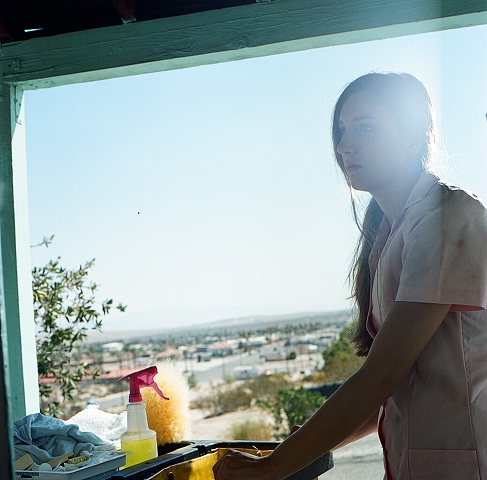 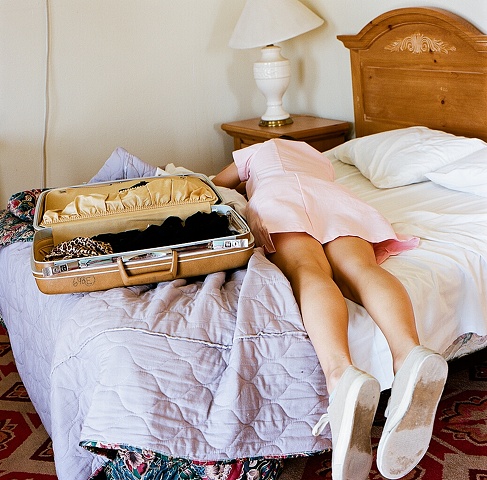 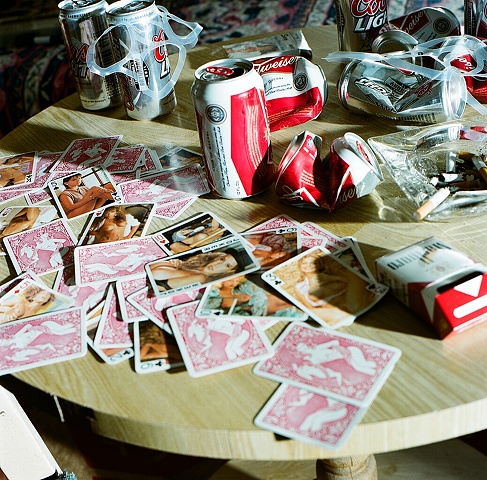 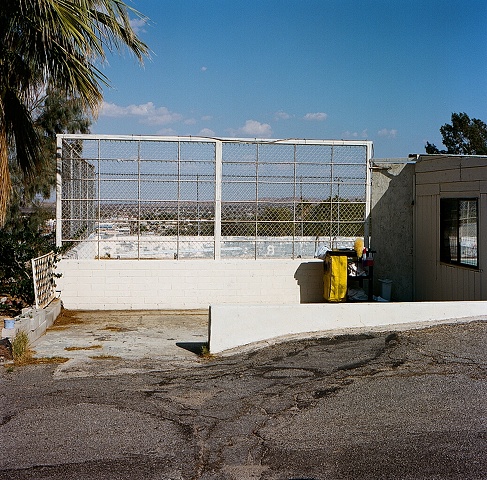 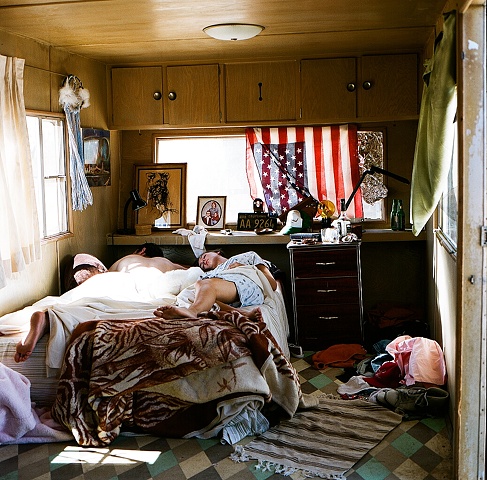 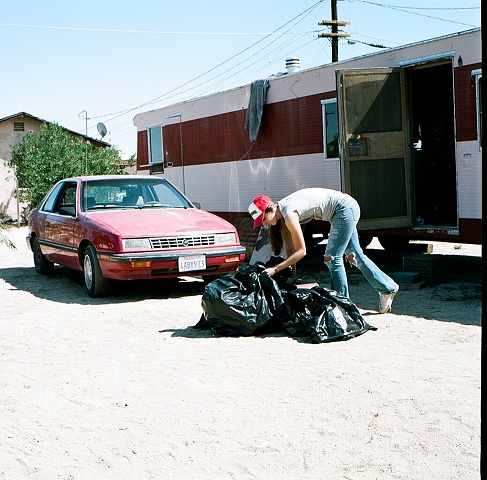 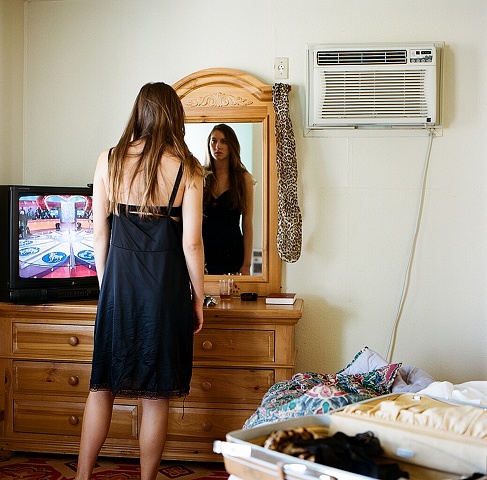 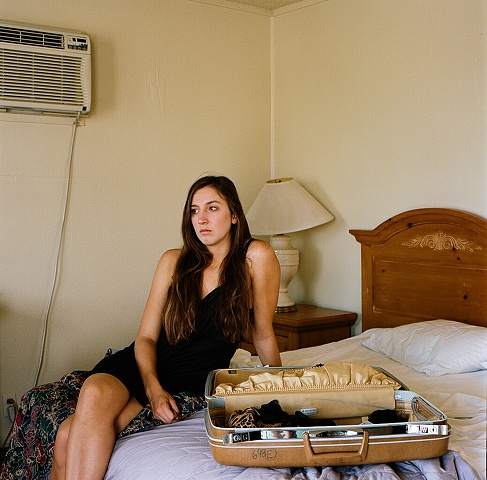 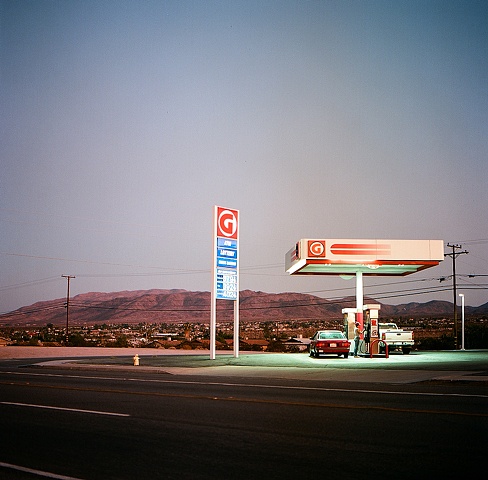 Nothing 2012, 15:00 http://www.nothingthefilm.com Nothing trailer film link