Killer and Me
photograph 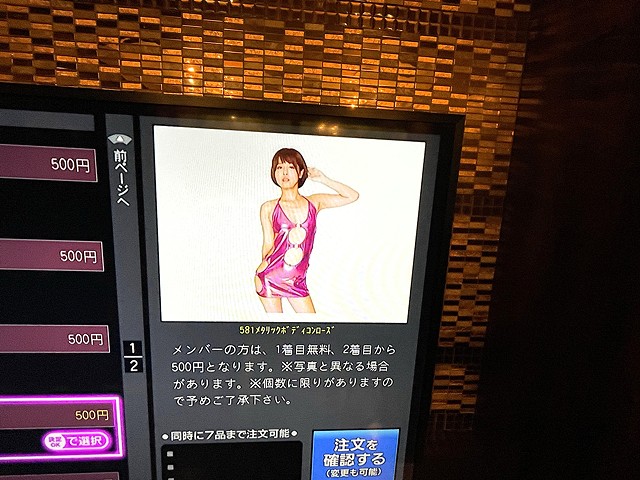 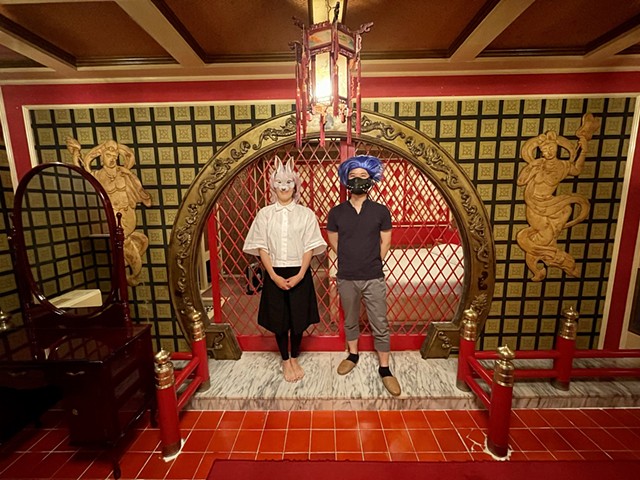 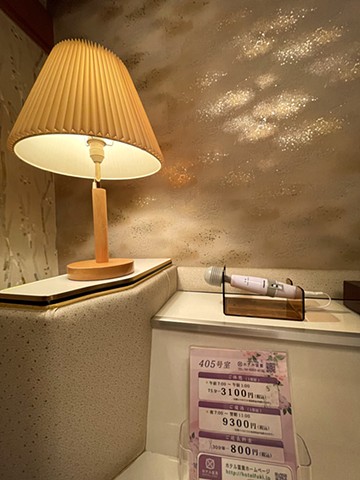 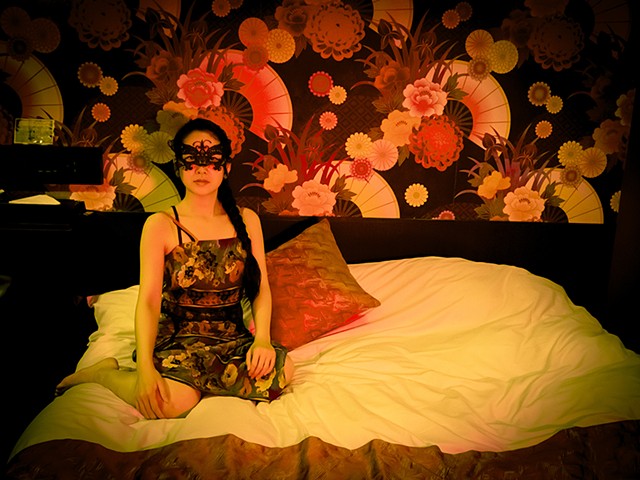 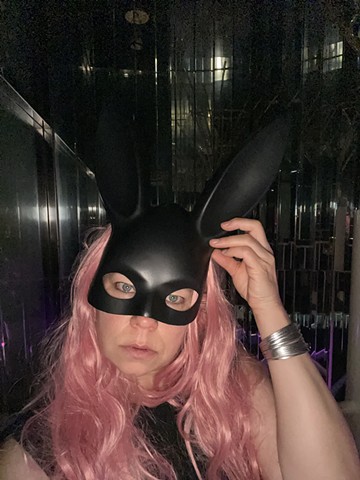 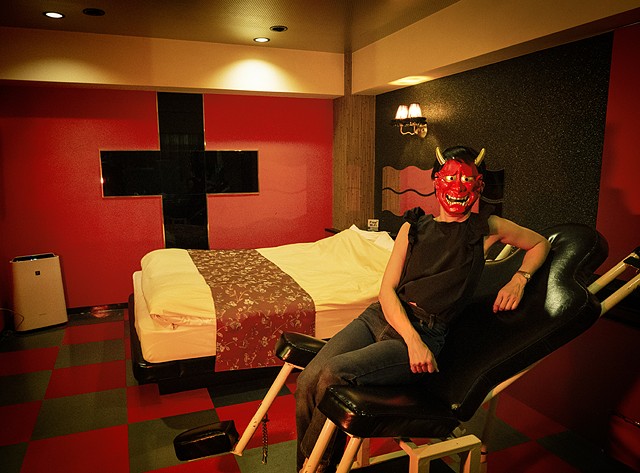 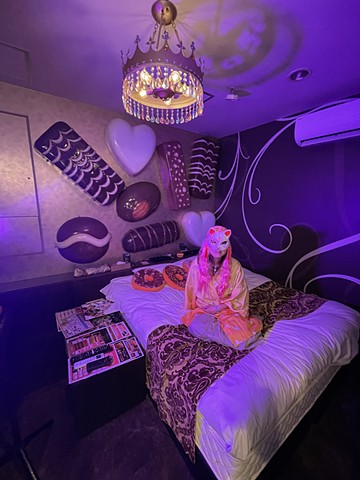 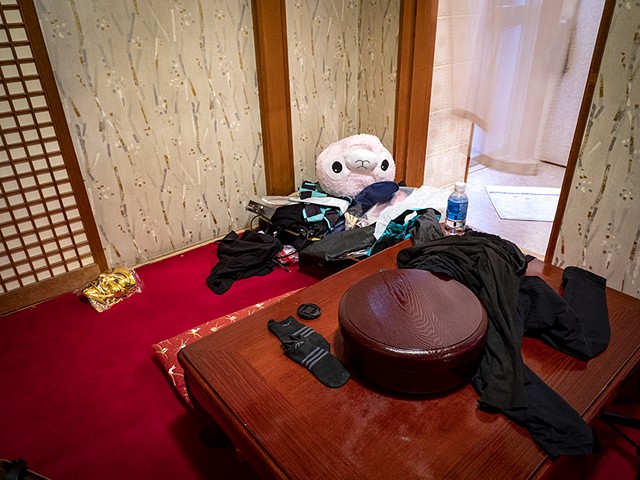 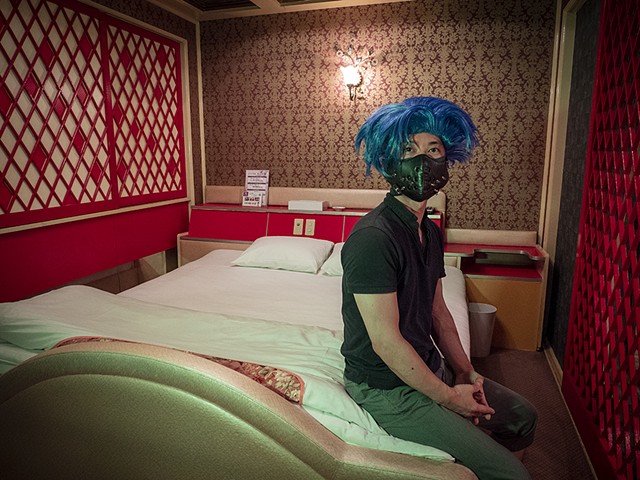 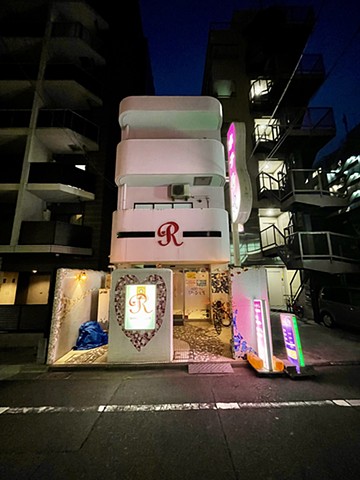 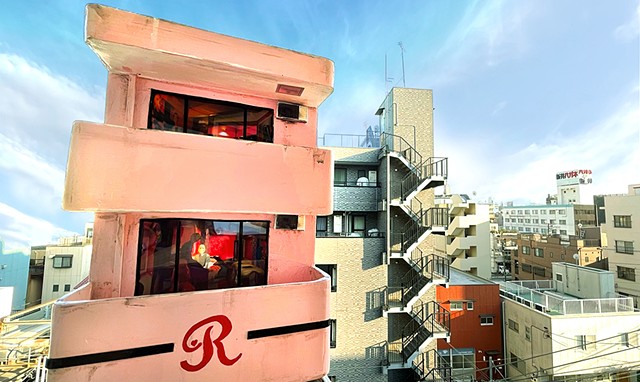 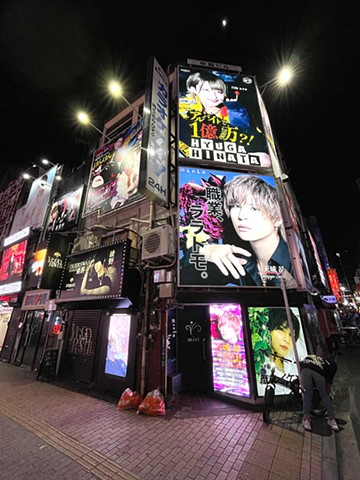 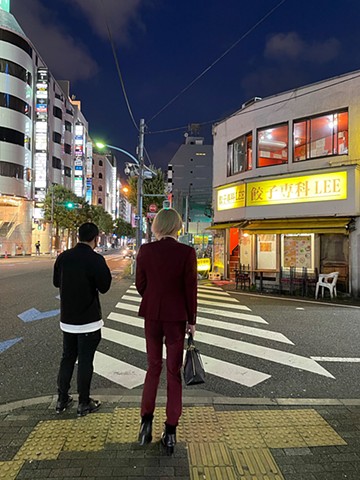 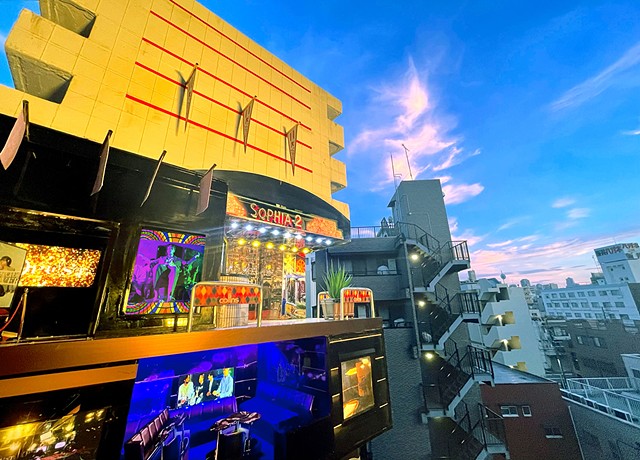 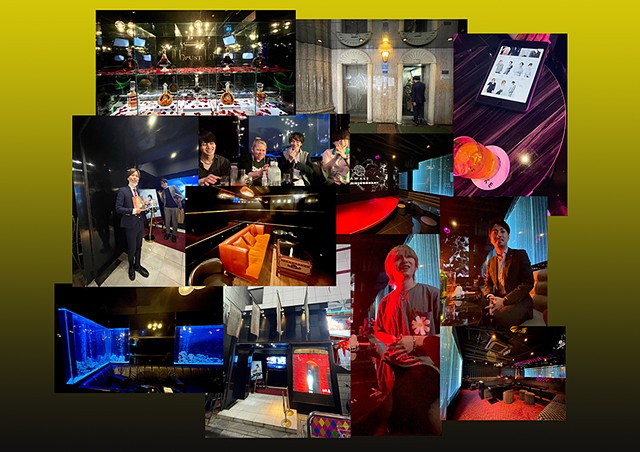 During my residency at Tokyo Arts and Space, I worked on two projects: researching love hotels in Japan and male host clubs in Kabukicho. For the love hotel project, I took participants to themed rooms, where I interviewed them in various disguises of their choice, for anonymity. The interviews were about love hotels, love, relationships and connection. I then made a portrait of each participant, and a second portrait including myself. I also documented the interiors and exteriors of the hotels. The interviews will culminate in a short film. I will also create sculptures of the love hotels and photographs from the experience. This work will debut at Tokyo Arts and Space Hongo in Tokyo summer 2023.

While wandering through Shinjuku for the first time, I became fascinated by the large lit images everywhere of young men who looked like teen idols --advertisements for male host clubs. I visited two of Maki Tezuka’s Smappa Group clubs, where I conducted one-on-one video interviews as well as video-documenting myself and multiple hosts in scenarios similar to a typical first visit. I then built a small-scale version of Club Opust, and will also create a sculpture of Clube Awake. This work will also show in Tokyo summer 2023.