"The Stranger" tells the story of a man who wanders the world. He has no home, yet everywhere is his home. As he wanders from place to place through different distinct cultures, the idea of belonging and identity is explored. Small-scale sculptures are combined with the outdoor environment to act as the sets, with The Stranger superimposed into the small locales. There are two narrated poems, one in English and Spanish, the other in Hebrew and Arabic, with concurrent subtitles below. The poems are similar, yet one speaks of being alone, and the other speaks of us all being one. Part pioneer, part wanderer, The Stranger travels from Tokyo to Istanbul, from Beijing to Texas, and in the end, finds that we are all one. Produced and directed by Tracey Snelling and Idan Levin Written by Tracey Snelling Cinematography: Tracey Snelling and Idan Levin Edited by Kyung Lee The Stranger played by Homero Hidalgo English and Spanish narration: Homero Hidalgo Arab narration: Sam Abu-Ghosh Hebrew narration: Idan Levin Sound design: Tracey Snelling Sound editor: Kyung Lee Sculptures by Tracey Snelling Lighting: Tracey Snelling Grip: Miranda Sequoia Sound provided by freesfx.co.uk, freesound.org

The Stranger has screened at the Arquiteturas Film Festival Lisboa in Portugal, Apex Art in New York, ArtPrize in Michigan, Jules Maeght Gallery and The Battery in San Francisco, among other places. It is now included in a proposal for the Malta Pavilion in Venice, with curator Natasha Boas. 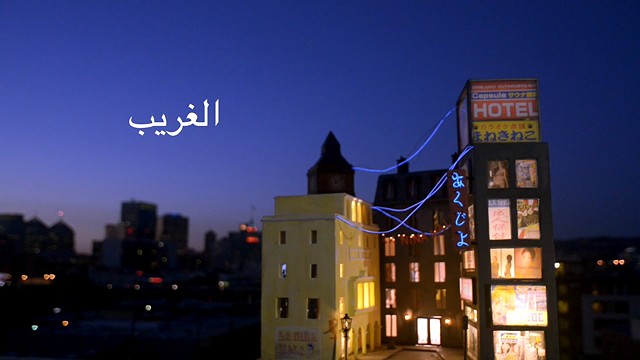 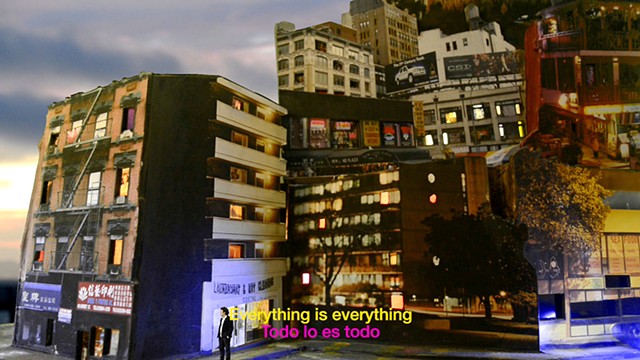 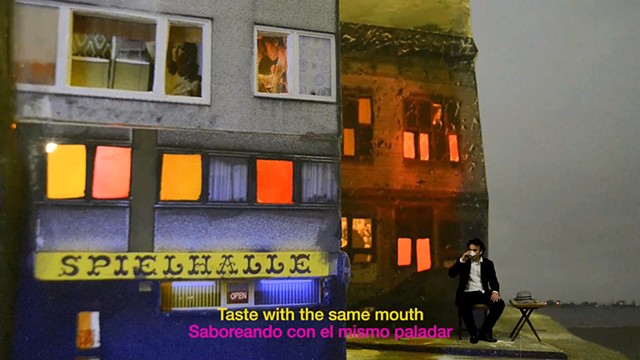 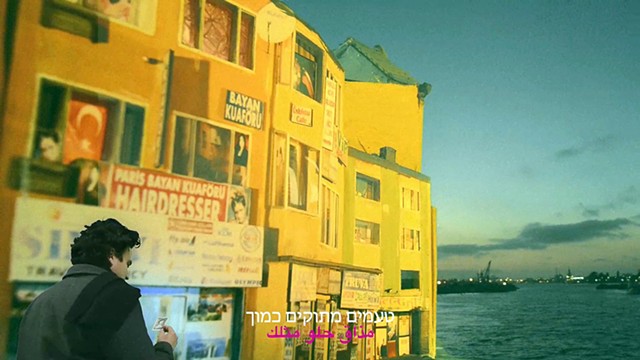 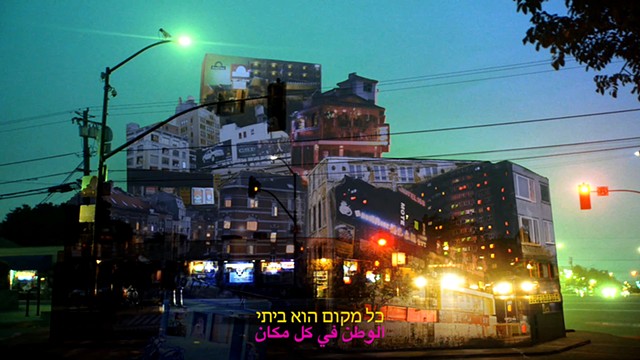